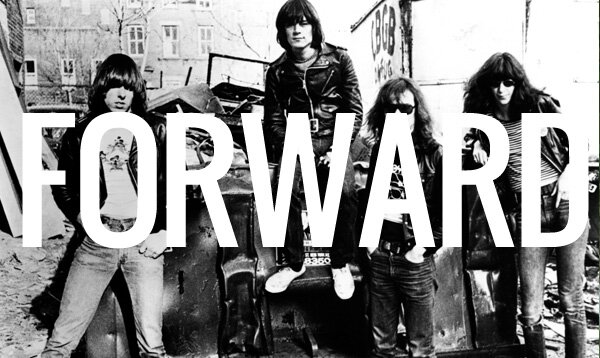 Great bands have agendas, a set of rules they live by that don’t hinder their creativity, but sharpen their message, and always push them forward in a unified sound and image that their fans can buy into.

BandApp is built and run by musicians who know what its like to be in a band, and through BandApp we’ve formed a new gang with it’s own agenda. We want to put a stake in the ground so you know once you take the time to build your BandApp, we’re going to do everything we can to make it work hard you.

Being in a band is hard work. Nobody is there in the sweaty arse crack of the practice rooms, you’re the one carrying flight cases up to a house party on the 56th floor, and nobody else showed any interest in driving to Corby for a gig they forgot to advertise at the Bollock & Helmet. We know about this cause we’ve been there, it’s long hours sub minimum wage, blisters, bust ear drums, and carrying stuff, but when it actually and finally happens, well that is just astonishing, and nothing comes close.

BandApp is not going to carry your drums for you, and we’re not going to sit cross legged on your amp and clap like a bitch after every song in your practice room, no, but we can make something’s a little bit easier, and we want to push bands, DJs and Artist further than they have ever gone before.

That’s why we’re here, every feature, every update and every idea we have for Band App is about empowering you the artist, to play to a wider audience, connect with a bigger community and to Be Louder.